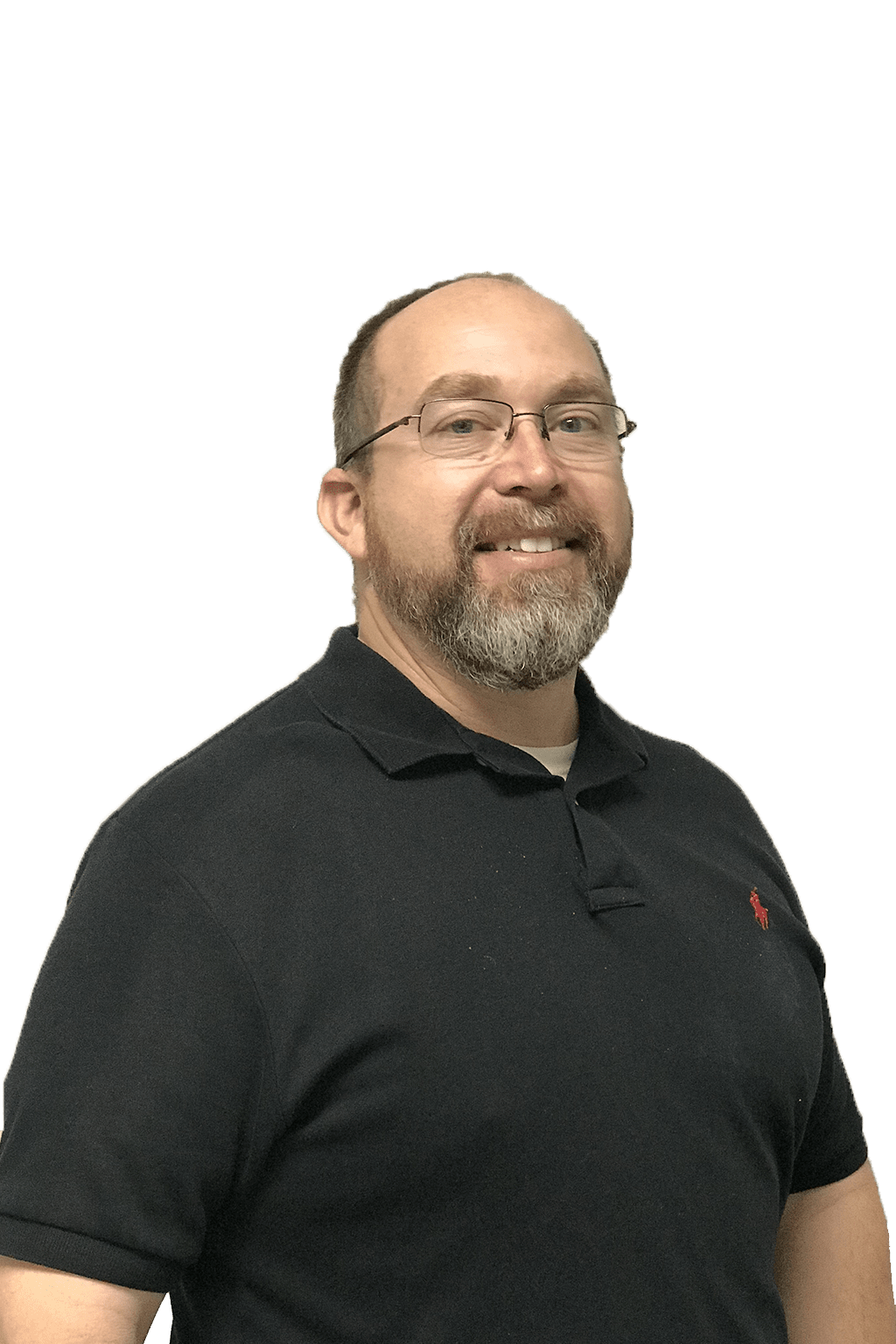 Growing up in southern California, Dr. Kelly began his journey in corrective and wellness care while juggling, school, work, and playing baseball, as an undergraduate in college. It was during this time that a classmate shared with him their own pursuit to help others through chiropractic care. After further discussions he became intrigued, and knowing he wanted to be a part of others’ physical well-being he began to explore this as a serious option.

While having the privilege to shadow different chiropractors during his senior year in college he soon began to see that these doctors were not only able to treat their patients’ pain and other symptoms, but also educate them and help them discover the source of their problems in order to correct them, and maintain their optimum wellness.

After graduating with a degree in Biology, he was accepted at Los Angeles College of Chiropractic (Southern California University of Health Sciences), from where he graduated in 1996. He then had the good fortune to being mentored by doctors with decades of experience in corrective and wellness care. Under these doctors he was able to hone his skills in the art and science of chiropractic.

Furthering his education, he became a licensed qualified medical examiner. He broadened his area of practice to industrial injuries, personal injury, sports-related injuries, as well as specializing in non-surgical decompression.

Having the privilege to become a part of successful teams of multi-discipline practice, emphasizing integration of physical medicine and chiropractic, after 22 years of practice, Dr. Kelly continues to not only move forward in his passion to treat others, but also how to educate them in discovering the source of their pain and symptoms, and how to take a pro-active approach in correcting and maintaining their optimum health through corrective, holistic care and wellness.